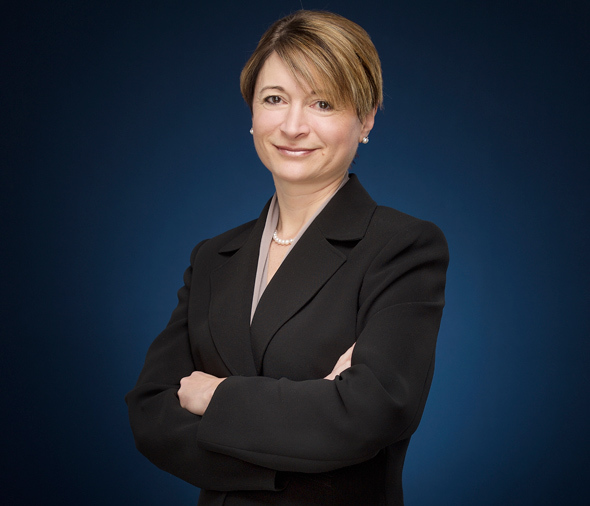 Marianna R. Kennedy has concentrated her practice in Business & Financial Transactions, representing businesses primarily in matters involving formation, acquisitions, sales and mergers, commercial contracts, succession planning, commercial borrowing, and leases.  She also represents banks in commercial lending transactions.  Whether helping a husband and wife purchase a franchise, a bank close a commercial loan, a family sell their business or a Fortune 500 international corporation acquire another company, Marianna says the approach is still the same.  “It starts with attention to detail -- asking questions, understanding what the client hopes to get out of the transaction.  As their lawyer, I find those details in the deal that others often overlook, and which need to be capitalized on or guarded against.”

Graduating magna cum laude from Pace University School of Law, Marianna began her career with the prestigious New York City law firm Coudert Brothers.  It was with Coudert that she learned how to construct complex deals, handling major mergers and acquisitions for the better part of a decade.  When she returned to her hometown in the Hudson Valley, she was hired by Richard Drake and James Loeb.  She explains, “They taught me to use my skills for clients with more diverse needs – commercial lending, leases, buys and sells of businesses that were much smaller than I had dealt with but had the same core legal issues.”  Today, she leverages her talents on behalf of entities, individuals, banks and all types of businesses - large and small.

Former Member, Board of Directors: Music Conservatory of Westchester

Former Member, Board of Directors: Opera Company of the Highlands